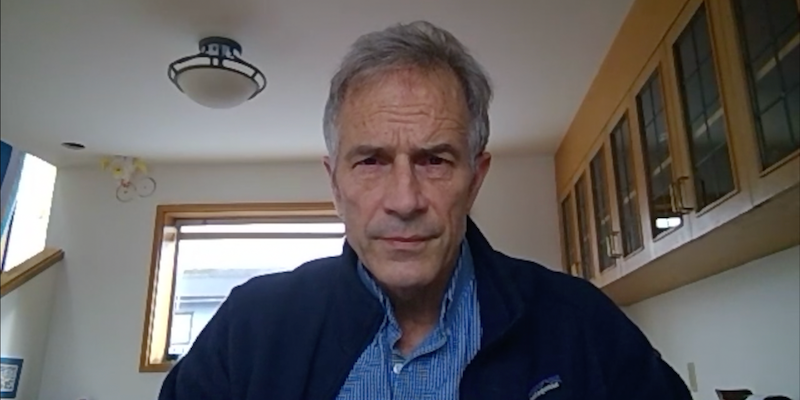 For patients with a severe course of atopic dermatitis, emerging research has identified important psychosocial and behavioral comorbidities in these patient populations, said Robert Sidbury, MD, MPH, chief of the Seattle Children’s Division of Dermatology. Hospital.

Sidbury was recently co-author of a study published in the Journal of the American Academy of Dermatologytitled “AAD Guidelines: Awareness of comorbidities associated with atopic dermatitis in adults”.

Psychosocial distress and behavioral disturbances have been identified in patients with atopic dermatitis. Can you discuss this association and recommendations for intervention?

Of course, in recent years, some really important publications have come out to highlight this. Something that I think those of us who have treated patients with this disease, or at least patients on the more severe end of the spectrum of this disease, have known for years, simply because it is so impactful. And it’s tricky because eczema, I’m a pediatric dermatologist so I only see children.

Of course I was on the American Academy of Dermatology guidelines committee for adults as well, and that’s the nature of the publication we’re talking about right now, but we know it’s an itchy condition 24 /7. Admittedly, before biologics and more recent therapies, we didn’t have great treatments, we had good treatments, but no great treatments for that. And so it’s always difficult for me, because I hear the phrase: just eczema — oh, it’s just eczema.

For kids who use a little Vaseline, it goes away, it doesn’t really keep them up at night, yeah, it’s just eczema. But for the more severe end of the spectrum, it’s just a completely different animal. And for those kids, if you imagine yourself having an itchy rash or a bug bite or something like that, it can be incredibly distracting, and even painful for the relatively short amount of time you’re there.

They are cared for by children or by adults who take care of them 24/7. And so you might imagine yourself in such a circumstance, especially when your provider can’t say, ok, well, I’m going to give you medicine, it will be done in 2 weeks. No, it’s a chronic disease, we haven’t had a cure, we still don’t have a cure, we just have better treatments. And for that context of constant itching for which there is no clear end point, think of the psychological stress it would place on someone.

So we are aware of that. Now, some papers over the last few years have fleshed that out, and this paper that we talked about—the comorbidity paper that just came out in the Journal of the American Academy of Dermatologythe JADD he showed that atopic dermatitis is associated with depression, is associated with anxiety, some less certain associations with other things like drug addiction, alcohol, cigarettes, but those are important things to to know.

At the very least discuss how effectively patients are being treated to try to mitigate the impacts on other aspects of their lives and even, in specific cases, how are our patients doing? Psychologically, how are they coping? What are the psychosocial impacts of these illnesses? Because often, if we don’t ask, we won’t know. And this literature suggests that in many, many patients, we really should be asking questions.

Ask Amy: How can I tell my mother-in-law that her food is making us all sick?

Dust mites and perspiration: what accumulates on a mattress when it is not cleaned