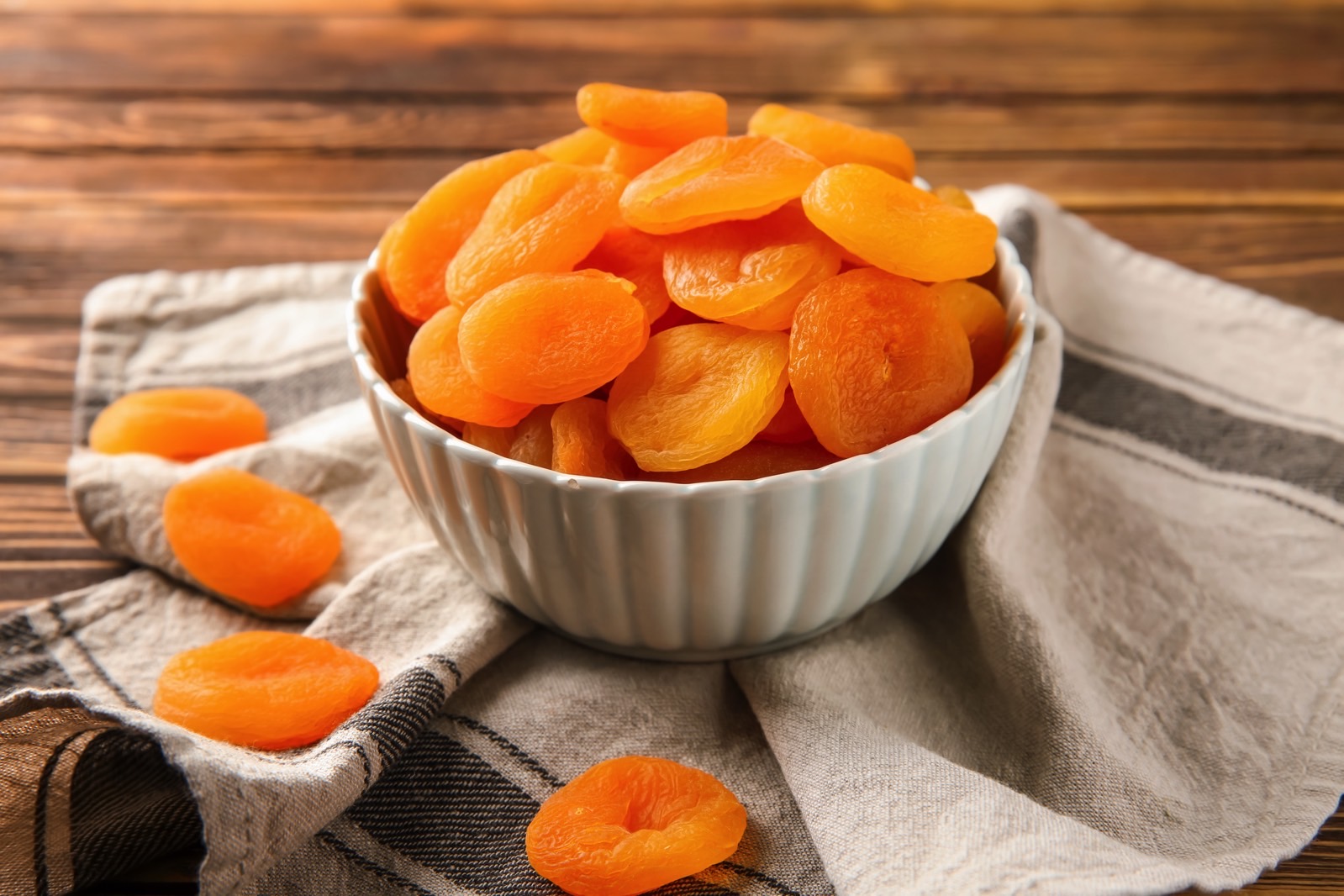 Don’t eat these delicious fruits if you have them

People who suffer from food allergies are always on the lookout for potential allergens in foods and drinks. These substances are harmless to most people. But they can cause a serious allergic reaction in others. When food manufacturers detect substances in their products that could cause such a reaction, they often issue a recall. Bokhary Foods has done this with some of the Godavari dried apricots it sells because the recalled products may contain undeclared sulphites.

The company just announced the recall after the U.S. Food and Drug Administration (FDA) released a copy of the Press release on its website.

People who suffer from allergies to sulfites or who are sensitive to the substance are at risk of a “serious or life-threatening allergic reaction” if they consume the product.

As a result, Bokhary Foods has recalled two versions of dried apricots, including 7oz and 14oz packages (see below). Dried apricots are presented in transparent plastic film containers with the Godavari branding on the front. You will need to look for the following identifiers to find out if your dried apricot packaging is affected by the recall:

Why is it dangerous

Sulphites are preservatives used in food, drink and medicine. They help preserve flavor and color, and they inhibit bacterial growth. But not everyone will tolerate them.

According to the Australasian Society of Clinical Immunology and Allergy, asthma symptoms are the most common side effects after ingestion of sulfites. Allergic reactions caused by sulfites can include wheezing, hay fever, and hives. In very rare cases, they can lead to anaphylaxis.

What you should do

If you still have Godavari dried apricots from the Bokhary Foods recall, you must return the product to the place of purchase. You can also throw away the remaining stock to avoid any unwanted effects, especially if you are sensitive to sulfites.

Also be sure to check out the official press release on this link, which contains the contact details of the company.

Pet Care: Why Ashwagandha & Neem Are Good For Dogs