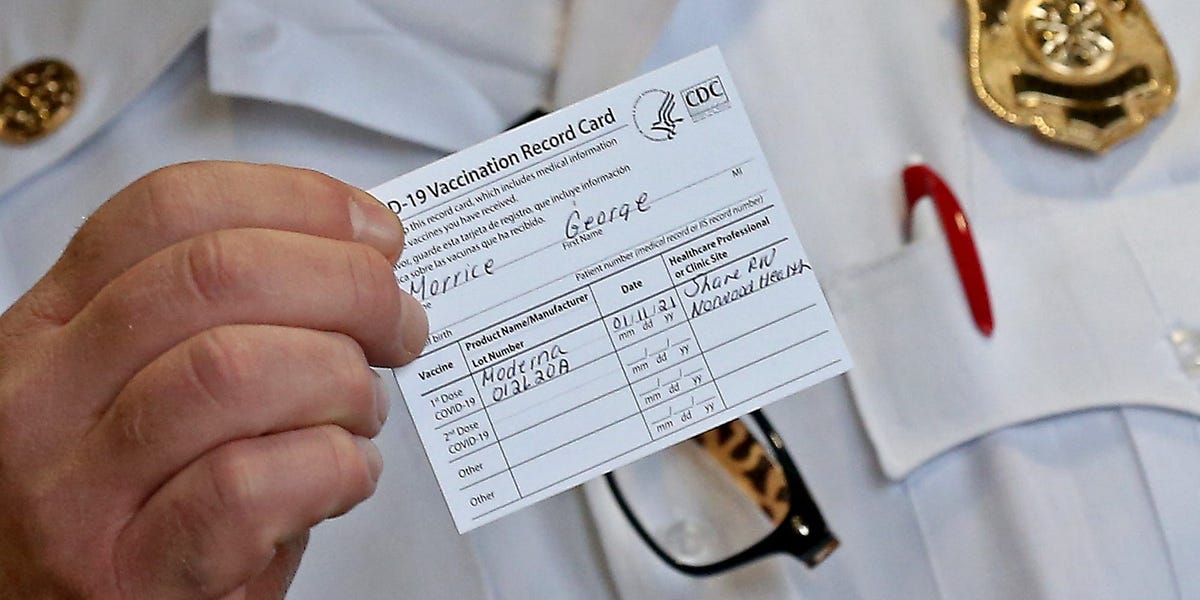 A Connecticut doctor voluntarily surrendered her medical license on Friday, after authorities learned she was giving patients blank and signed COVID-19 waivers.

Anonymous advice to the Connecticut Medical Examination Board sparked an investigation into retired doctor Sue McIntosh.

She had “provided by mail fraudulent vaccine exemption forms related to COVID-19 vaccines, general vaccines, COVID tests and medical opposition to wearing face masks,” the investigation noted. Patients, when they received these forms, only had to fill in their name and date, then select a reason for a mask exemption, according to the records.

She sent the forms without ever having physically examined the patients, the board said. Patients who wanted an exemption waiver had to send her a self-addressed, stamped envelope to receive one.

Additional documents provided by the state’s health department said McIntosh also instructed patients to “copy and distribute as many forms as they like.”

His license was suspended on September 24. About a week later, McIntosh surrendered his license, according to a Release of the state health department.

Each waiver has been signed by McIntosh. The mask exemption form stated that the patient knows how to “exercise hygiene, including sneezing or coughing into an elbow, handkerchief or clothing.”

And the vaccine exemption form says McIntosh has certified that the patient has polyethylene glycol anaphylaxis and “cannot be vaccinated.”

“These actions of Dr. McIntosh are irresponsible and unacceptable,” Manisha Juthani, commissioner of the Connecticut Department of Public Health, said in a statement. “His practice of medicine represents a clear and immediate danger to public health and the safety of our communities. His license suspension should serve as a warning to other practitioners that his conduct departs from the standard of care and is subject to serious discipline. “

Moderna Announces FDA Advisory Board Votes Unanimously for Emergency Use of…