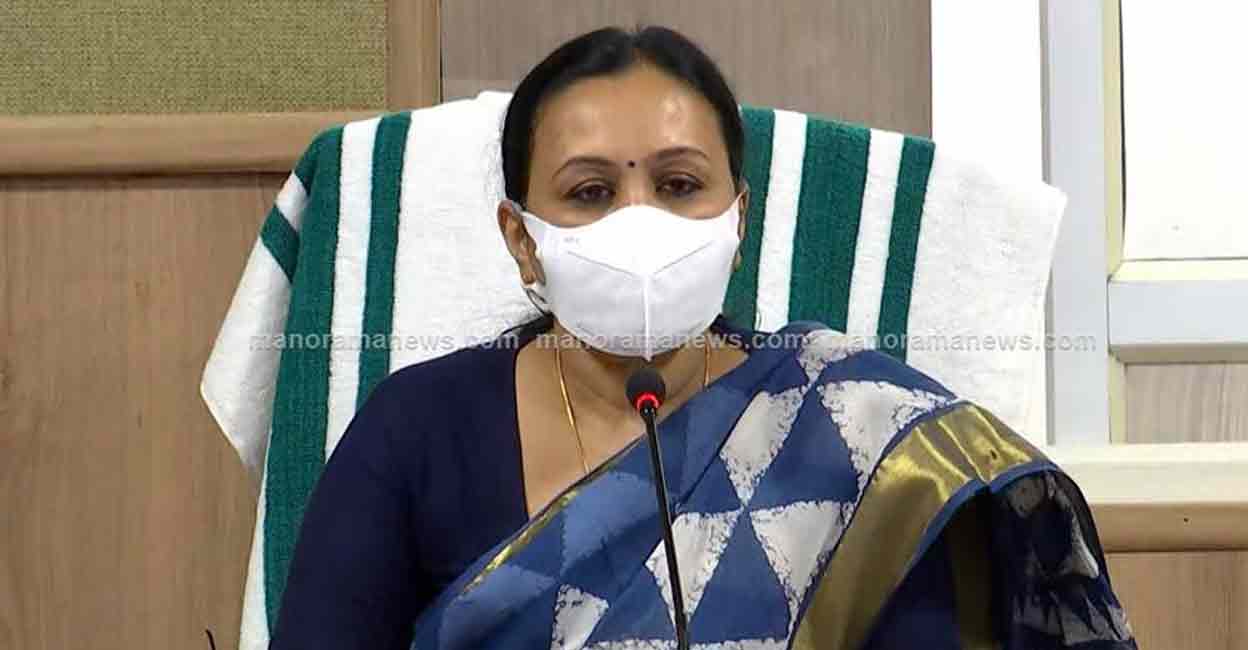 Kozhikode: Kerala Health Minister Veena George on Friday dismissed claims that the administration of the wrong drug led to the death of a patient at the government medical college here.

The minister’s statement came shortly after the preliminary report concluded that no medication had been wrongly administered to the patient.

However, Veena requested a detailed report from hospital authorities.

KT Sindhu (45), who had been treated in hospital, collapsed moments after receiving an injection. His death was confirmed shortly thereafter.

Police had filed a complaint against the nurse who administered the injection on the complaint of the woman’s husband, Raghu.

He alleges that the nurse’s negligence resulted in the death of his wife. Hospital authorities have denied the allegations.

They said the nurse tested the drug – a dose of penicillin – for an allergic reaction on the woman’s arm before administering the full dose.

Anaphylaxis – a severe allergic reaction – is believed to be the cause of the woman’s death.

The autopsy report also suggested that side effects of the drug likely led to death. The woman’s internal organs were found to have been damaged as a result of the side effects.