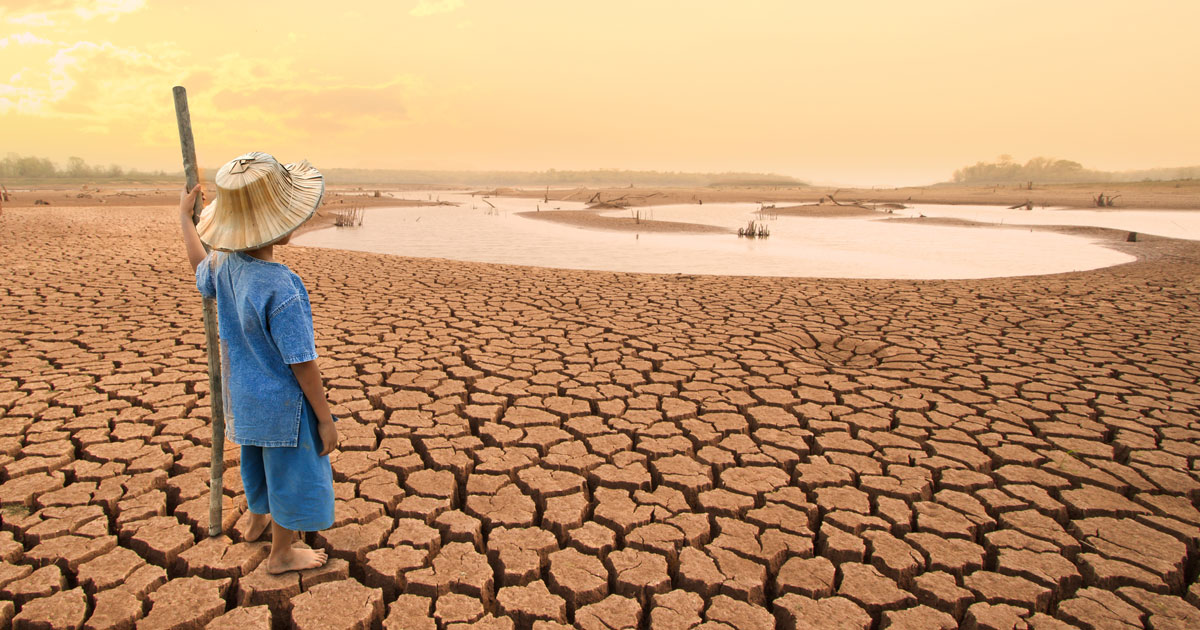 Climate change can affect the frequency and severity of asthma and allergies, especially in vulnerable populations, according to an article published in The Journal of Allergy and Clinical Immunology.

â€œThis article is an update for allergists and immunologists on the impacts of climate change on health, already evident in our daily practices. It is also a call to action and advocacy, including the integration of climate change mitigation, education and adaptation measures to protect our patients and prevent further damage to our planet â€ , Susan E. Pacheco, MD, Professor of Pediatrics at the McGovern School of Medicine at the University of Texas and Pediatric Immunologist / Allergist at Children’s Memorial Hermann Hospital and Memorial Hermann-Texas Medical Center, and colleagues have written.

According to the authors, atmospheric carbon dioxide concentrations have risen 48% since the start of the industrial revolution, from an average of 280 ppm to over 415 ppm, raising global average surface temperatures of about 1 Â° C.

These higher temperatures and more CO2 concentrations altered pollen season lengths, pollen release times, the amount of pollen produced, and pollen composition and allergenicity, the authors wrote. In addition, changes in precipitation and hurricanes could extend the reach of pollen species in the atmosphere to different regions, potentially sensitizing sensitive populations in remote areas.

Air pollution has also been associated specifically with an increased prevalence of atopic dermatitis (AD) as it adversely affects the integrity of the skin barrier through the generation of reactive oxygen species and epigenetic changes. of the immune system. Subsequently, these mechanisms may even predispose infants to the development of AD, increasing the risk of future allergic diseases via atopic walking.

In addition, increased methylation of FOXP3 The immunoregulatory gene secondary to exposure to air pollution has been associated with an increased risk of being diagnosed with asthma at age 7 and with asthma severity.

Additionally, the authors cited the increased prevalence of pollen-related allergic respiratory diseases, such as rhinitis and asthma. Compared to rural areas, urban areas have experienced an increase in the frequencies of pollen-induced respiratory allergies in correlation with vehicle emissions, urbanization and westernized lifestyles.

Seasonal asthma exacerbations in children and adults have been linked to many allergenic pollen species, the authors continued, while increasing frequency and intensity of floods and cyclones will lead to production fungal spores, which are a strong trigger for asthma and rhinitis.

Thunderstorms during the pollen season have caused severe asthma attacks and even death in patients allergic to pollen. Other events related to climate change also have an impact on allergies and asthma. For example, exposure to wildfire smoke has been linked to asthma-related emergency room visits, hospitalizations, and premature death, while similar significant associations have been found between exposure to asthma. Saharan dust and hospitalizations due to asthma.

When indoor environments experience an increase in humidity and humidity due to storms and flooding, dust mites and molds increase.

Although climate change is taking place all over the world, it is having a varying impact on diverse populations around the world, according to Pacheco and his colleagues.

â€œAlthough all humans are affected by climate change, the impact of the climate crisis affects people in different ways,â€ the authors wrote.

Disadvantaged populations – including those living in poverty or in developing countries, communities of color, indigenous groups, racial and ethnic minorities, vulnerable professional groups and migrants – will suffer the worst effects of climate change as a result of of their exposure and limited adaptability, the authors wrote. .

The authors also wrote that the elderly, pregnant women, children, people with disabilities, and those with chronic diseases, including immunodeficiency, are most at risk of susceptibility to climate change exposures. People with underlying asthma are also at greater risk of hospitalization and death.

Because most people are unaware of these links between climate change and health, the authors wrote, healthcare providers have a unique opportunity to educate and promote governments, the public, and their patients. equitable climate solutions and health policies to reduce the risks that climate change has. posed on the deterioration of public health.

“This is our opportunity to change the history of mankind,” wrote Pacheco and his colleagues.