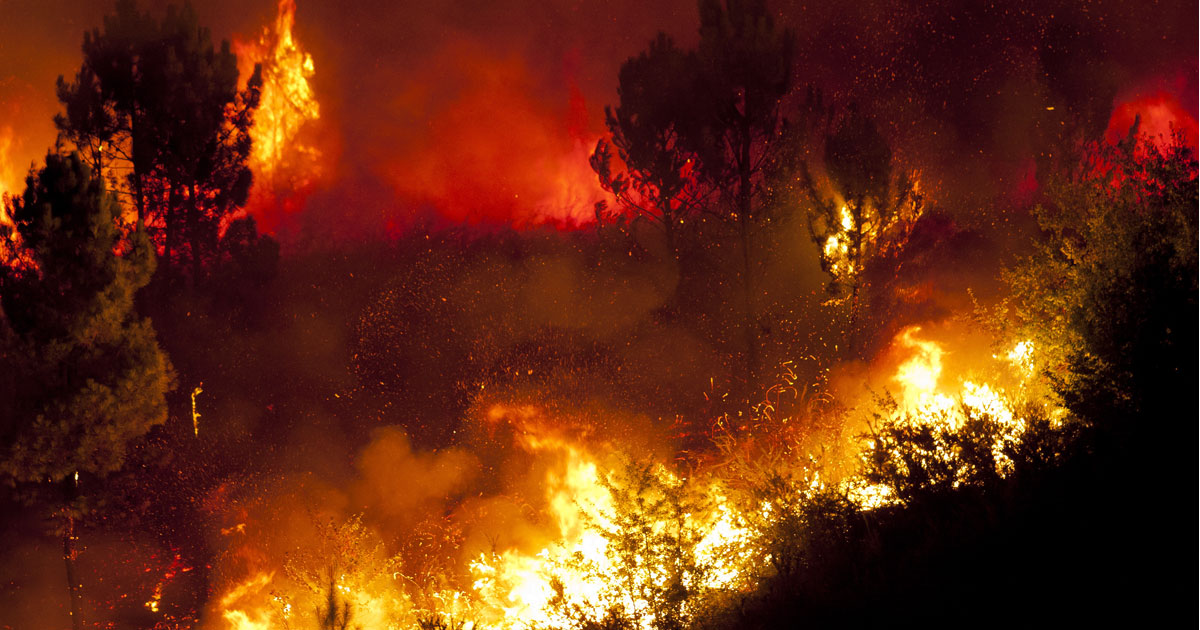 According to an editorial published in The Journal of Allergy and Clinical Immunology.

Allergic diseases now affect nearly 30% of the world’s population, with the highest growth in low- and middle-income countries, Marc E. Rothenberg, MD, PhD, director of the division of allergy and immunology at Cincinnati Children’s Hospital, wrote in the editorial.

Genetic predisposition is a contributing factor to disease susceptibility, but the rise in these diseases has happened too rapidly to be explained by genetic change in the population, said Rothenberg, who is also director of the Cincinnati Center for Eosinophilic Disorders.

The hygiene hypothesis states that the decline in microbial exposure due to clean food and water, sanitation, use of antibiotics and vaccines, patterns of childbirth and migration from rural to urban areas are the main causes of the increasing incidence of allergic diseases.

However, Rothenberg noted in his editorial that this theory focuses on hygiene rather than commensal host-microbe interactions, which he called “likely primary contributors” to the development of allergies. Furthermore, he writes, there is little convincing evidence that cleaning local or personal environments protects against allergies.

In his op-ed, Rothenberg further pointed to the increase in other immunological diseases over the past half-century that have emerged with improved hygiene. He further noted the dangers of the assumption’s potential to be used to justify opposition to measures designed to prevent infectious disease.

“We found an exacerbation of asthma during heat waves, particularly in patients of lower socioeconomic status who cannot easily access air conditioning or environmental control measures,” Rothenberg said. in Healio.

“While we didn’t see this directly, I cited the documented increase in asthma attacks with thunderstorms, particularly events reported in Melbourne, Australia,” he continued.

Despite these data, further research is needed to link climate change to the allergy epidemic, particularly in causal mechanisms and in the interaction between air pollution and climate change.

In the meantime, doctors can put more emphasis on environmental measures, Rothenberg said.

“Give more attention to these patients, especially focusing on environmental control measures such as reducing humid environments and reducing exposure to allergens which may be increased due to climate change, including mold and other indoor allergens such as cockroaches,” he said.

He also recommended reducing exposure to PM2.5 particles such as cigarette smoke that add to the stimuli associated with climate change. Patients should stay indoors, especially during thunderstorms. And, Rothenberg said, the focus should be on adherence to medical management.

Also, he said, doctors can work to reduce climate change itself.

“Physicians are in a unique position to influence the climate change crisis, including by educating about its impact and the imperative to alter its course,” he said, noting that the health sector in the United States United is responsible for nearly 10% of the country’s needs. carbon emissions from building operations such as energy consumption, cooling and heating.

“Doctors and other healthcare workers can help reduce national carbon emissions by asking hospitals to have green policies and by reducing our own carbon emissions, such as walking more or carpooling,” said he declared. “Physicians can also advocate for more research into the health effects of climate change and mitigation strategies, especially for autoimmune diseases.”