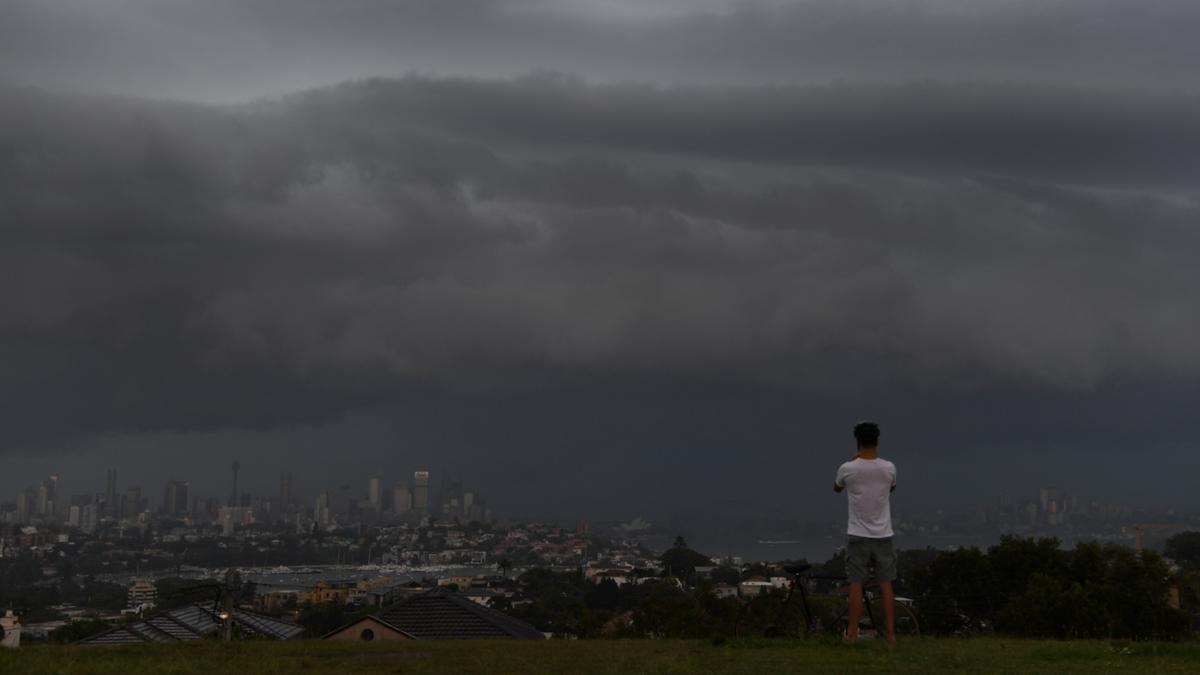 Stormy asthma season has arrived and the risk of fatal events is expected to be higher than normal with a wet end of the year forecast.

The Bureau of Meteorology predicts heavy spring rains for much of the country, increasing the risk of stormy asthma episodes in late spring and early summer.

“The forecasted humid and warm conditions will lead to good grass and vegetation growth in the spring and this forecast is largely due to a negative Indian Ocean dipole, which is the first negative IOD event since 2016” said senior forecaster Keris Arndt.

Ten people died during or shortly after the stormy asthma episode in Melbourne on November 21, 2016, and around 1,400 people were also hospitalized.

Those affected included people with and without a history of asthma, people with undiagnosed asthma and others with seasonal hay fever.

National Asthma Council Australia Director Professor Peter Wark said people with hay fever and ryegrass pollen allergies may be at risk for stormy asthma, even if they never had previously had asthma symptoms.

The pulmonologist recalled that people with asthma live or travel to an area with high levels of seasonal grass pollen to take their inhaler.

Professor Wark also advised people with asthma or hay fever to check the grass pollen count in their area daily and stay indoors as thunderstorms approach, especially during gusts of wind. wind just before the rain fronts hit.

According to the 2007-08 National Health Survey, at least 3 million Australians are allergic to hay fever.

As wet and wild weather hits parts of eastern Australia, the stormy asthma epidemic season officially begins on Friday and continues through the end of December.