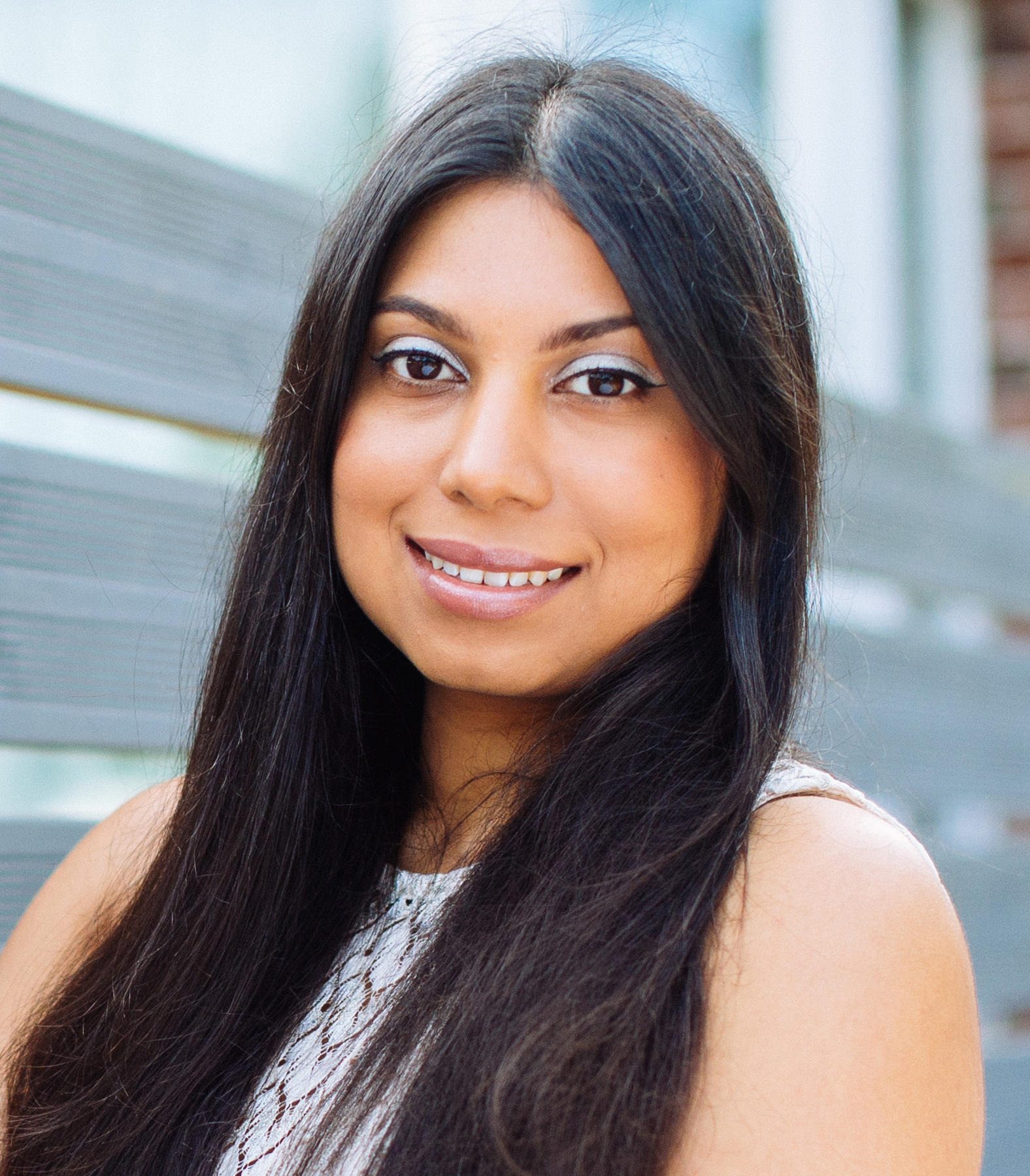 Creative Nature, which offers bars, baking mixes and superfoods free of the 14 major allergens, was nominated Small Business of the Year. CEO Julianne Ponan is shortlisted as Female Entrepreneur of the Year in the Great British Business and Community Awards

The SME of the Year award is for businesses established for more than two years and recognizes an organization with an annual turnover of up to £25m that demonstrates the ability to grow or has strong potential to do so . The organizers of the Great British Business and Community Awards say the business should have a clear understanding of the market it operates in and its future development in that market, as well as sound and measurable business practices.

The Female Entrepreneur of the Year award is open to any woman in Britain who has started her own business, played a significant role in an organization or taken on a managerial or leadership position.

For both categories, the judges wanted to know how the business has adapted, diversified, contributed to the community and survived during the current Covid-19 pandemic.

It’s been about ten years since Julianne, who suffers from anaphylaxis and lives with multiple food allergies, founded her award-winning company and began making her own healthy, tasty, allergen-free snacks out of frustration at the lack of allergen-free products on the market. market that were not filled with additives.

Julianne has used her own life experience to create products that work for people with allergies and intolerances. Her products are popular across the board as Julianne uses superfood ingredients to enhance their nutritional value. They are also suitable for vegans and contain less sugar.

The company and its CEO, Julianne, have won numerous awards for its products and the performance of its team. Julianne has also been named one of the Forbes 30 Under 30 To Watch and has also been asked to be the UK Ambassador for the Teal app (a personal digital food diary for people with food allergies) because she is a active campaigner for allergy sufferers in the UK. Last October, Julianne received the Woman Who Achieves Internationally award, followed by the Entrepreneurial Businesswoman of the Year award.

Julianne and her team have taken the brand forward and Creative Nature products are now available in top supermarkets, High Street retailers and health conscious premium stores. Creative Nature’s products are also available to expats around the world in 138 countries and they have recently moved to the United States and Australia.

When told that she and her company had been shortlisted for two awards, Julianne said: “I’m absolutely thrilled that we’ve been shortlisted in two categories. I’m so proud of where Creative Nature has come to. with such a small team – especially since it was just me and my partner for the first three years!”

This year there were over 1600 nominations and the level of entrants was so high that a record number were shortlisted for awards in all award categories.

Shortlisted nominees will find out who the winners are at the presentation of the Great British and Community Awards on Thursday April 7 from 4pm to 9pm at the Hilton, Reading.

On average, the standard investment which is seriously paid by check can differ between $100 and $1500.