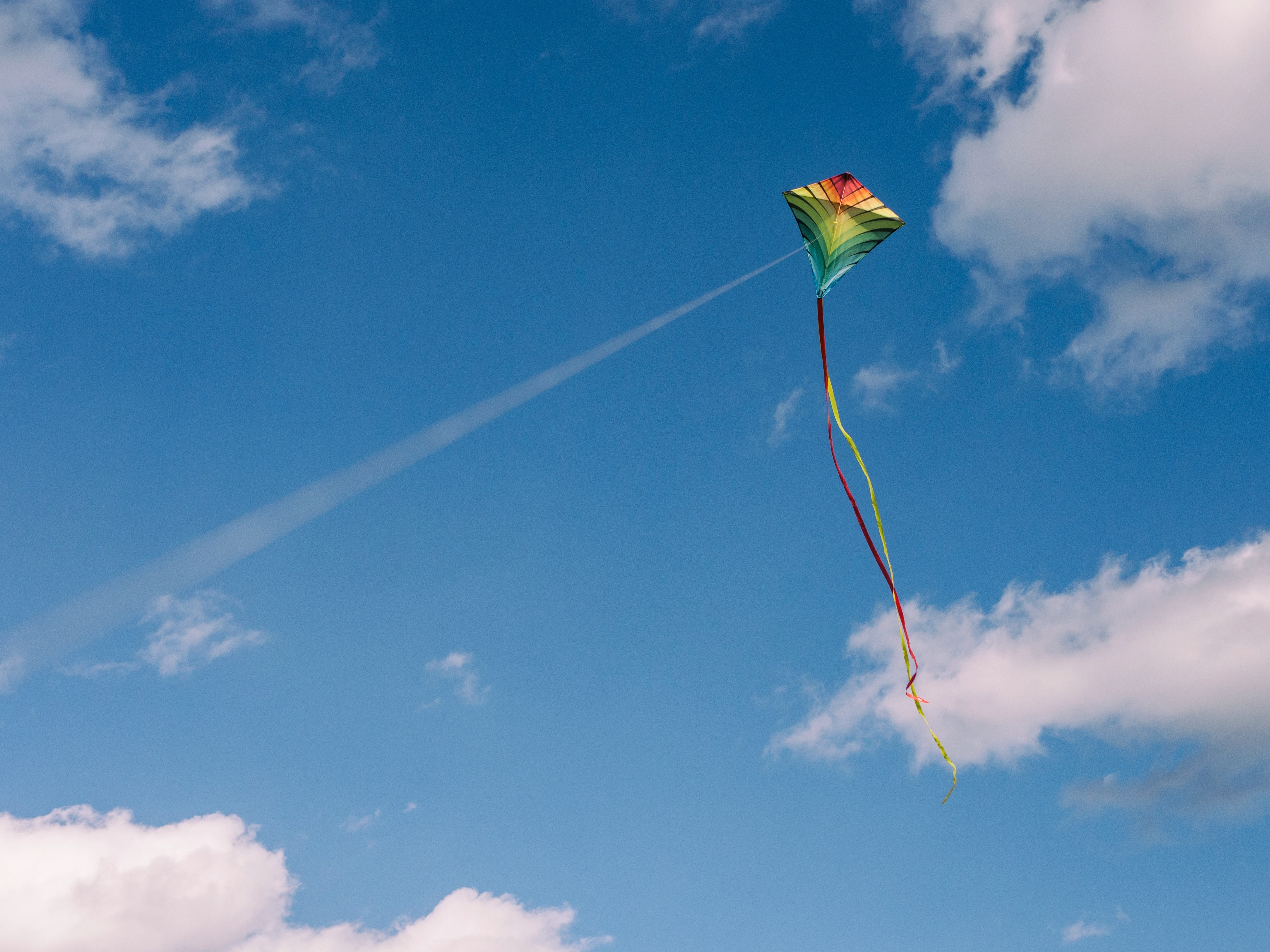 After stints at Kite and Amgen, Sidhu de Roivant heads to Brooklyn ImmunoTherapeutics as CMO

Roger Sidhu, MD, retains the position of chief medical officer, but changes employers in favor of cell and gene therapy biotechnology targeting cancer and blood disorders. He switched from Roivant Sciences to Brooklyn ImmunoTherapeutics this week.

Sidhu joins biotechnology’s quest to push cytokine cell therapy through a phase 2b trial in patients with head and neck cancer. The results are expected for the first half of next year.

The executive’s late-stage clinical development experience at companies like Gilead’s Kite Pharma will be critical in moving the program forward, said Howard Federoff, MD, Ph.D., Brooklyn president and CEO, in a press release.

Sidhu leaves Roivant just as Vant’s timeshare company goes public through a merger with a blank check company. He has held several positions in biotechnology since last summer, including CMO, Executive VP and Head of R&D.

RELATED: Roivant Ditches Plans to Buy Out Immunovant, Putting Up a $ 200 Million Investment Instead

At Roivant, Sidhu oversaw a pipeline that includes several mid and advanced stage assets in dermatology, hematology, immunology and neurology. While there, Roivant filed a regulatory dossier for a topical cream for plaque psoriasis and atopic dermatitis, and the FDA plans to decide the fate of the treatment in the second quarter of next year.

Prior to Roivant, Sidhu was Vice President of Clinical Development at Gilead’s Kite for approximately two years. His resume also includes the title of CMO at Cell Design Labs, a short stay of approximately one year. Prior to that, the executive held several positions at Amgen for nearly nine years, before becoming Managing Director of Global Products.