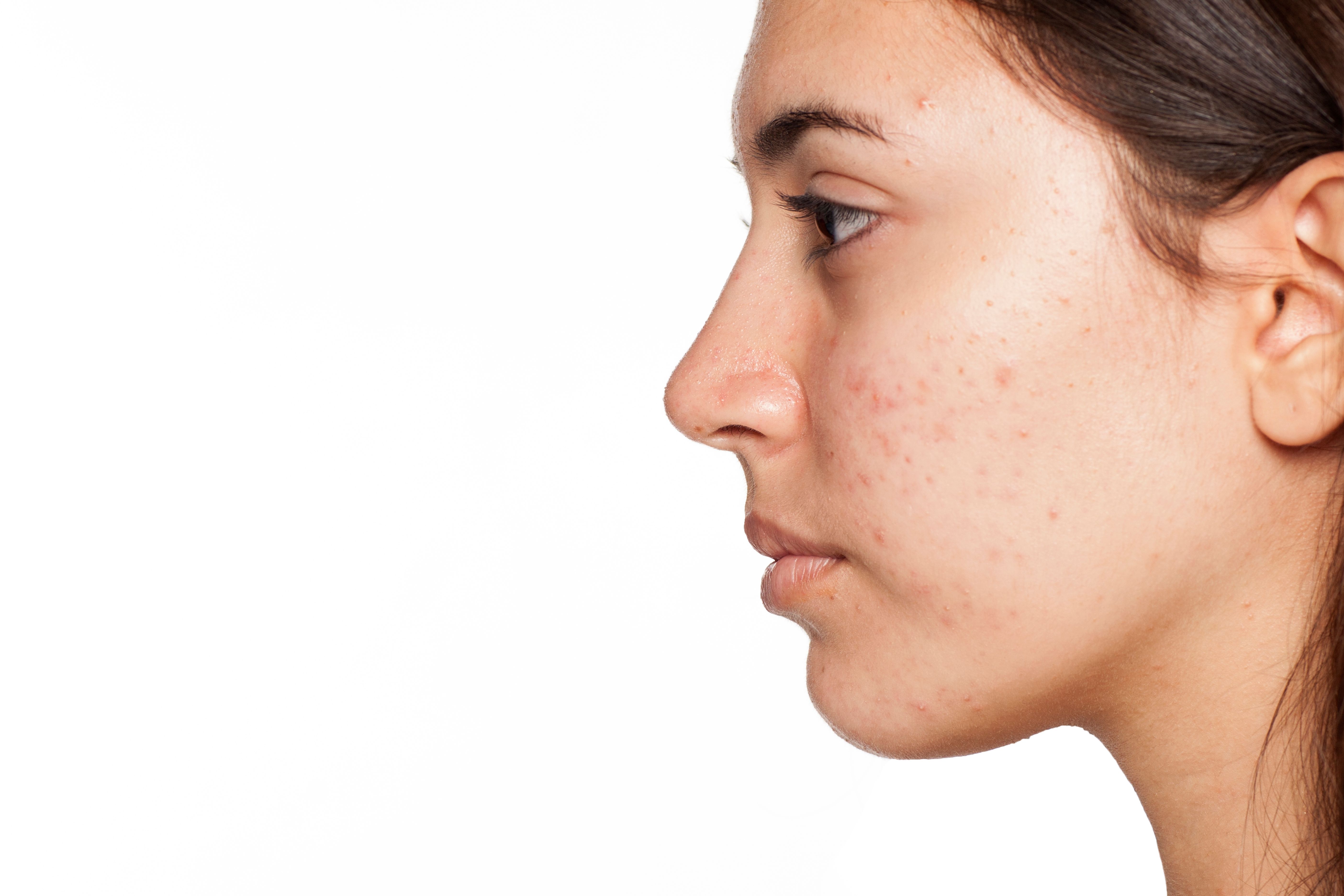 Acne breakouts can be made worse by climate change

Cumulative data from recent years suggests that the burning of fossil fuels not only results in significant environmental impacts, but also significant overall and skin health impacts.1 While its negative impact on environmental health is clear, the effects that burning fossil fuels and a warming world have on skin diseases, including acne, have only more recently been explored.1

Markus D. Boos, MD, PhD, and colleagues, who published a recent article in the International Journal of Dermatologynoted that there is “clear evidence” that changes in certain climate variables – such as air pollution, humidity, temperature and ultraviolet (UV) radiation – not only affect distinct skin disorders, but also have direct effects on the skin microbiome.1 Additionally, these climatic factors appear to “influence each other’s severity” and have differential effects on the skin microbiome, creating complexities in how they can potentially be addressed, Boos said. Dermatology time®.

Boos, an attending pediatric dermatologist at Seattle Children’s Hospital and an associate professor in the Department of Pediatrics at the University of Washington School of Medicine, also in Seattle, with a small research team, reviewed the available literature on the effects of changes in climatic variables on the skin microbiome.

Based on this review, Boos noted that there are several established links between skin health and the burning of fossil fuels and climate change. “But the question with that [research] project was to dig a little deeper and ask if there is an intermediate link between climate variables and skin diseases that we don’t consider,” he explained. “Something could be a risk factor for what we see manifesting in the skin, but what we want to know is whether what we see could be mediated by changes in the skin microbiome.”

Climatic variables and skin microbiome: what is the link?

Stratospheric ozone depletion — due to the use of chlorofluorocarbons and other compounds — has caused UV radiation levels to increase over the past few decades, Boos and his colleagues explained in their paper. The chemicals, which function as potent greenhouse gases, increase effective surface levels of UV radiation and therefore have critical implications for skin health.

Boos and researchers explained that several skin bacteria produce antioxidants that prevent UV-induced carcinogenesis. Specifically, the investigators cite data from a mouse model that show that some Staphylococcus epidermidis strain can suppress UV-induced tumor growth. Although potentially protective, Boos and his colleagues noted that skin bacteria may be more vulnerable to higher effective doses of UV radiation at high temperatures, which are direct consequences of climate change.

For acne, changes in temperature and increased UV radiation are correlated with disease flare-ups. Specifically, the researchers cite evidence that warmer temperatures increase sebum levels, humidity increases swelling of the pilosebaceous unit, and UV radiation leads to hyperplasia of the sebaceous glands, thus promoting the growth of sebaceous glands. Cutibacterium acnes.1 Although these changes may depend on each patient’s microbiome, they could increase C. acnes and lead to persistent inflammation and the precipitation of acne breakouts “in the absence of other competing microbes,” the researchers explained.

Despite the significant association between climate change and skin health, there are still critical knowledge gaps regarding this association and its relationship to driving or worsening skin disease. “If increased UV radiation puts you at risk for skin cancer, but it also has effects on other diseases such as atopic dermatitis or psoriasis, then we need to think about the presence of another element in this association,” explained Boos.

Part of the problem with developing solutions to climate change and its effects on skin health is the multivariate nature of the problem, Boos explained. “And all of these variables influence each other,” he said.

For example, Boos added that for every 1 degree centigrade increase in temperature, the effective UV dose increases by 2%. “So even something as simple as UV radiation varies with temperature and how that consequently affects your skin,” he said.

According to the researchers, the use of 3-dimensional (3D) human skin models in vitro could be useful for studying the skin microbiome in relation to climate change. With 3D skin models, Boos explained, researchers can control all climate-related variables, including humidity, temperature, and bacterial species present on the skin at any given time.

One of the big questions, Boos says, is whether bacteria actually mediate climate variables and how those variables actually affect the skin. “This is an important question because for different conditions, like acne, people talk about the applicability of skin bacteria transplants as a treatment option,” he added.

But unless we stop burning fossil fuels and completely eliminate pollution, which is no easy task in today’s world, Boos suggested there is value in taking advantage of bacteria. on the skin to lessen the effects of the changing environment on dermatological results.

Further research is also needed to better understand how the environment alters the human microbiome, as this better understanding “holds promise for the treatment and prevention of skin diseases,” Boos and colleagues wrote in their paper.

The study researchers reported no conflicts of interest with the pharmaceutical industry.