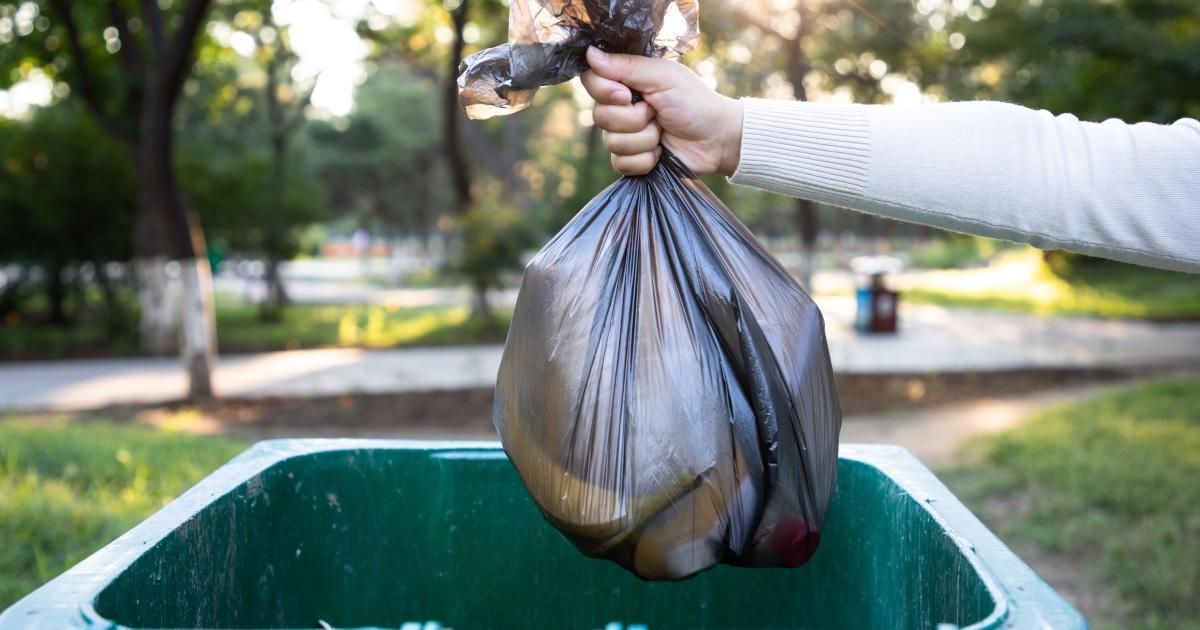 6 products to throw away as soon as possible

The United States Food and Drug Administration issues recall notices almost daily, alerting Americans to mistakes that may have inadvertently made some of our favorite foods unsafe for us. Many of these recall notices are related to bacteria that can cause life-threatening reactions or undeclared food allergens. The Department of Agriculture’s Food Safety and Inspection Service (FSIS) also issues warnings about certain foods that may no longer be in stores but could still pose hazards to consumers.

The most common recalls listed on the FDA website are for products that are mislabeled and do not list an allergen. In some cases, confusion has been made when an item was packed in the wrong box. There are also cases where a company forgot that their product contained a dangerous ingredient.

A food allergy is an immune system reaction that can occur almost immediately after a person is exposed to the allergen, notes the Mayo Clinic. Some of the more common symptoms of a reaction include hives; tingling or itching in the mouth; swelling of the lips, face, tongue and throat; wheezing; nasal congestion; difficulty breathing; abdominal pain; nausea, vomiting, diarrhea, fainting; and dizziness. In some extreme cases, a food allergy can cause anaphylaxis, a life-threatening reaction that requires immediate medical attention. Scroll to see six recent recalls that Americans should be aware of.

Old Europe Cheese, Inc., a company based in Benton Harbor, Michigan, has recalled dozens of products that were distributed between August 1, 2022 and September 28, 2022 because they may be contaminated with Listeria monocytogenes. The organism can cause serious and sometimes fatal infections in young children, the elderly and people with weakened immune systems. The products were sent to retail stores in the United States and Mexico. The products have the best deadlines between September 28, 2022 and December 14, 2022. Click here for the full list of recalled products.

On October 1, FSIS has issued a public health warning on Family Fare Ready-to-Eat Chili Wieners as they may be contaminated with Listeria monocytogenes. There have been no recalls because the product is no longer in stores, but they could still be in refrigerators as they have an expiration date of January 19, 2023. The product is labeled “Our Local Smoked Sausages Chilli Cheese Flavored SMOKEHOUSE” and came in 15 oz. vacuum packaging. They were only sold at a Family Fare location in Cannon Falls, Minnesota.

Whole Foods Voluntarily Recalled Zerto Frontal Cheese in 54 stores in Connecticut, New Jersey and New York on September 30. The products contain egg lysozyme, an egg white protein, which was not listed on the packaging. This could be dangerous for people with egg allergies. The products were sold in stores between September 21 and 29 and have already been removed from stores. The mislabeling issue was discovered after a customer complained of illness. Products have sell-by dates between September 21, 2022 and October 20, 2022.

The Chai Box recalled 16 oz. glass bottles of Chai Concentrate Mix, 64 oz. plastic bottles of Chai Concentrate Mix and 16 oz. glass bottles of unsweetened chai concentrate mix on September 29. Products may have been in process, which may lead to Clostridium botulinum contamination. The products have expiration dates between September 22, 2022 and March 16, 2023. The company became aware of the issue after a process review by the Georgia Department of Agriculture. The product has been shipped nationwide and no illnesses related to the issue have yet been reported.

Oregon-based Momyer Distribution Inc. recalled dark chocolate almonds sent to retailers in Oregon and Washington State on September 28. The product may contain undeclared milk. People with milk allergies could have a reaction if they ate the product, which was available at Safeway/Albertsons, Roths Fresh Market and other stores. The product is sold in 9.5 oz. plastic containers and sold in the fruit and vegetable section.

TreeHouds Foods, Inc. voluntarily recalled a single lot of Tuscan Garden Restaurant-Style Italian Dressing because it was accidentally packaged with Asian Sesame Dressing in the bottles. The Asian sesame dressing contains soy and wheat, but the Italian dressing label does not mention it. Instead, the label lists eggs and dairy products as allergens. The product was sold in Aldi stores between August 23 and September 23. The best use date on the bottles is August 10, 2023, with UPC 4099100074871. The recall did not affect any other products.

I am considering allergen immunotherapy for my hay fever. What should I know?